The Faculty of Commerce is proud to be associated with the prodigy Maud Chifamba who at the tender age of fourteen years gained entry into the Bachelor of Accountancy Honours Degree programme and graduated at the age of eighteen years. Maud has shown herself to be a vibrant and highly focused individual. To prove that her entry was a result of sheer hard work and an element of genius, she has managed to notch up numerous distinctions throughout the programme. We continue to encourage and monitor her so that she hopefully becomes the youngest ever Professor in Commerce. 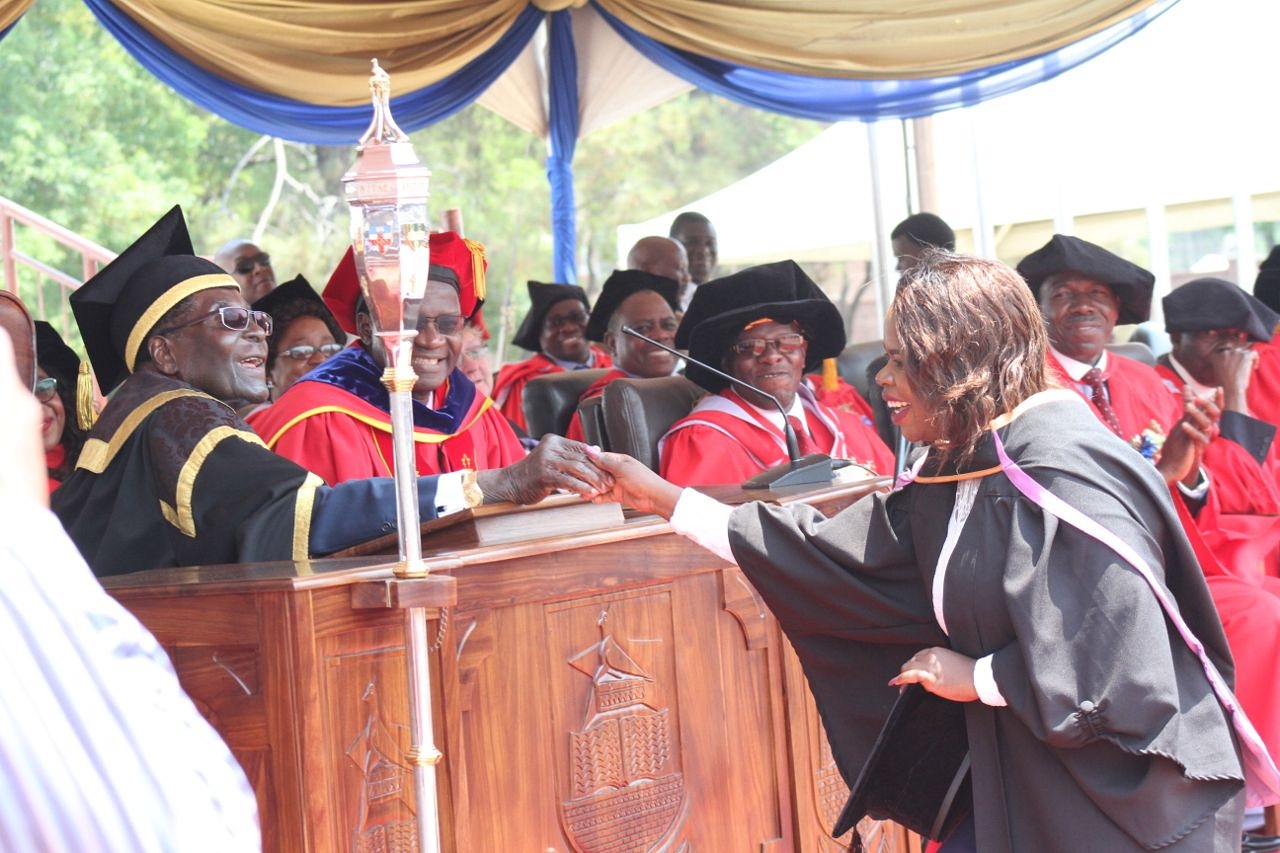 Short Course Offfered in the Faculty of Commerce

Get Widgetkit. The next generation tool set.