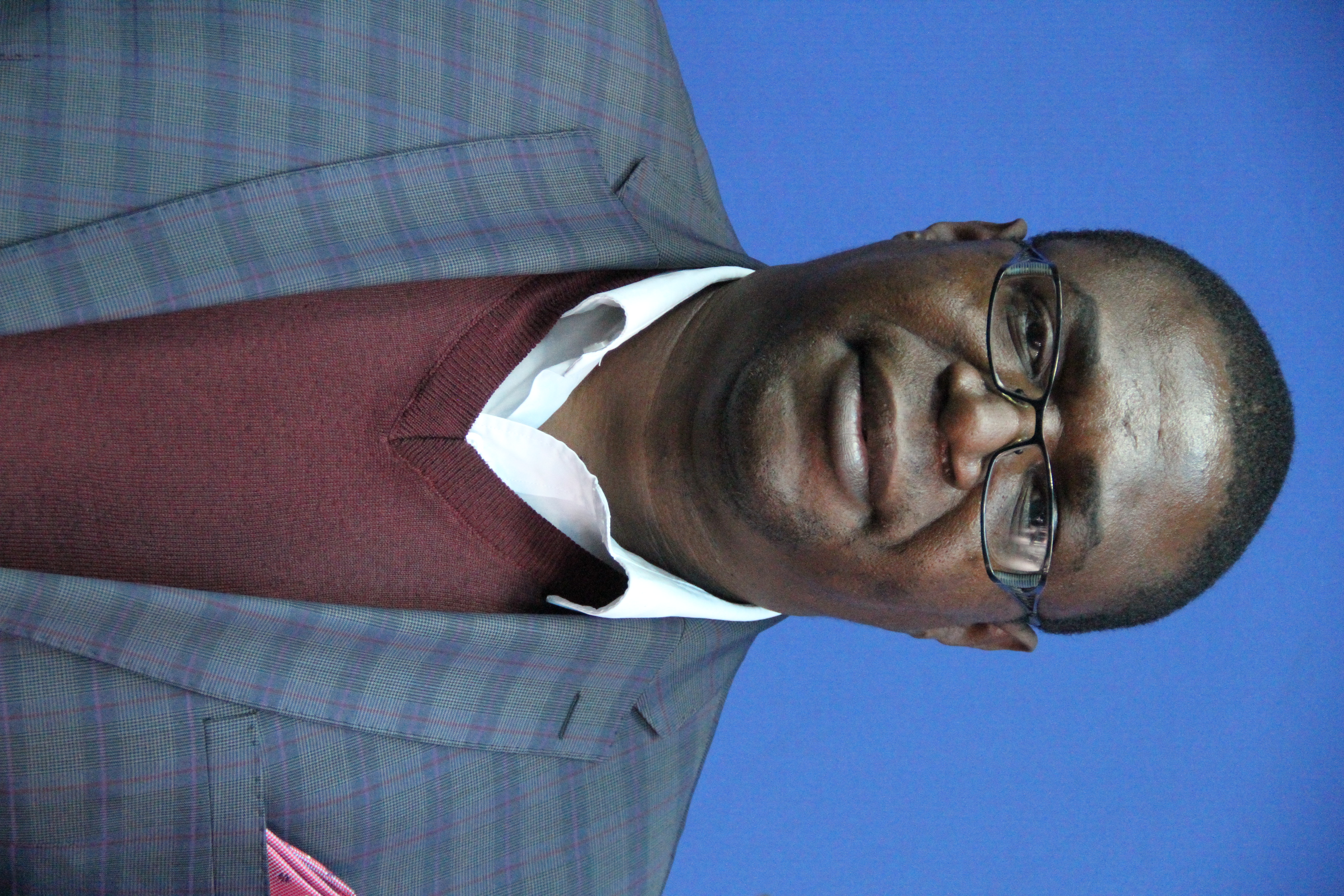 Initially the degree was split into 2 parts a 3 year Bachelor of Law degree (BL), followed by a one year post-graduate LL.B degree whose emphasis was practice related adjectival subjects. Since the early 1990s the Faculty has been offering a 4 year integrated degree programme. The Faculty has a proud and illustrious legal history having trained most of the country’s lawyers including judges (both High Court and Supreme Court) the administrative tribunals, academics, public and private sector lawyers and those lawyers in Commerce.

In its quest to become one of the leading law schools in the region, the Faculty, has had to contend with a number of formidable challenges and “roadblocks”. The last decade of economic and political difficulties in Zimbabwe has seen the Faculty losing a number of competent teachers to other Universities in the region and abroad. Notwithstanding these setbacks the Faculty has continued to train high level legal manpower for the country. Our students have done extremely well at International Moot Court Competitions organized by the International Committee of the Red Cross (I.C.R.C) in Arusha, Tanzania. In 2007 and 2009 the University of Zimbabwe team competed against 14 or 15 other Law Faculties from South Africa, Kenya, Tanzania, Rwanda, Ghana, Nigeria, Ethiopia etc. The University of Zimbabwe team won the overall best performing team trophy and a host of other ancillary prizes and accolades, such as best speaker ships etc.

In 2010 the University of Zimbabwe team were the losing finalists.In spite of the problems we have had (such as lack of adequate teaching resources such as photocopiers, computers, a vehicle, for our Legal Aid Clinic etc we still have a highly motivated and competent teaching staff. As an additional bonus we are able to attract some of the best “A” level students which the country’s excellent education system is able to provide. Invariably, year in, year out the majority of our new undergraduate students are 14 and 15 pointers.

In recent years the average number of graduating students every year fluctuates between 130 and 150 graduates. Trying to crystal gaze into the future one gets the feeling that although the Faculty has attained commendable achievements since its inception, our best days are ahead of us.

To become the Law School of Choice, both domestically and regionally capable of training highly competent lawyers for both the private and public sectors of the Zimbabwean economy.

Producing highly motivated graduates who have a good grounding in Law and who appreciate the need to dispense justice to all citizens objectively and impartially.